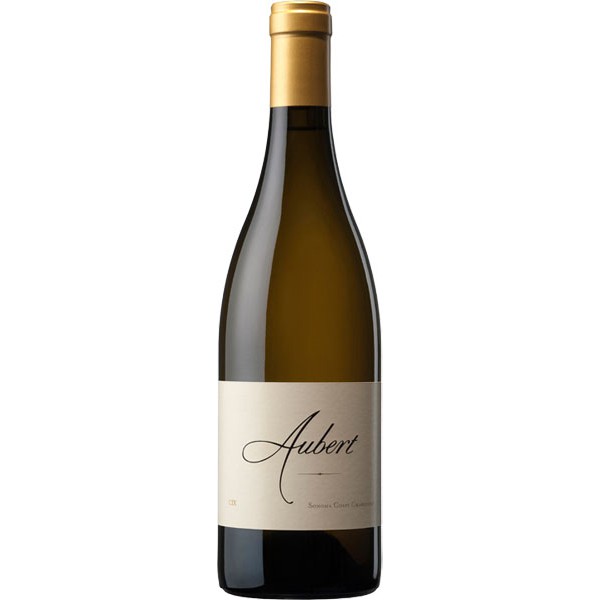 ロバート・パーカーのワイン・アドボケイト (ロバート・パーカー)  (98-100)ポイント
"A wine that stood out for its complexity and intensity was the 2012 Chardonnay Cix Estate. Planted with the Reuling clone of Chardonnay, this vineyard is situated next to the vineyard from which Mark Aubert makes the Lauren Chardonnay. There are only 600 cases of this prodigious wine. The vines were planted in 2007, so this is only the fifth leaf, but, wow, what a Chardonnay. Copious notes of pineapple, mango and guava along with wet stone, caramelized citrus, tangerine and orange marmalade characteristics are followed by a wine with a full-bodied mouthfeel as well as remarkable purity, texture and intensity. One of the most individualistic and greatest Chardonnays I have ever tasted, this amazing wine should drink well for 7-10 years.


As many delicious wines as I have tasted from Mark Aubert, who has now moved into a beautiful winery on the Silverado Trail in northern Napa, I don’t think I have ever tasted a greater group of Chardonnays than his seven cuvees of 2012. All of them had been moved from barrel to bottling tanks and should be bottled before the end of 2013. Mark Aubert previously worked at Peter Michael, where he apprenticed under his most famous mentor, Helen Turley, followed by stints at Colgin and Futo, two very high-end cult Cabernet Sauvignon producers. His Chardonnays have become enormously popular and sell out as quickly as they become available to consumers. Aubert has made a strong effort to purchase estate vineyards, of which there are now two, the Sugar Shack estate in Rutherford and the Cix Estate on the Sonoma Coast. The following seven 2012 Chardonnays are about as thrilling as wine gets. Interestingly, Mark Aubert said that 2012 was the greatest vintage he had ever seen during his entire career. Aubert uses high percentages of new French oak in the upbringing for his Chardonnays, but you would never know that when tasting. These wines- are all simply remarkable. The four 2012 Pinot Noirs I tasted were all scheduled to be bottled in a few months. The amount of new French oak used in all these cuvees is as follows: the Hyde, Sugar Shack, Cix and East Side see 70%, the UV-SL sees 80%, and the Lauren sees 100%. Also, 80% of Mark Aubert’s production is Chardonnay and the other 20% is Pinot Noir. His production in his new winery has increased to 10,000 cases, virtually all of which is sold out upon release."
(Wine Advocate #210 Dec 2013 Robert Parker (98-100)  Drink: 2013 - 2023 )