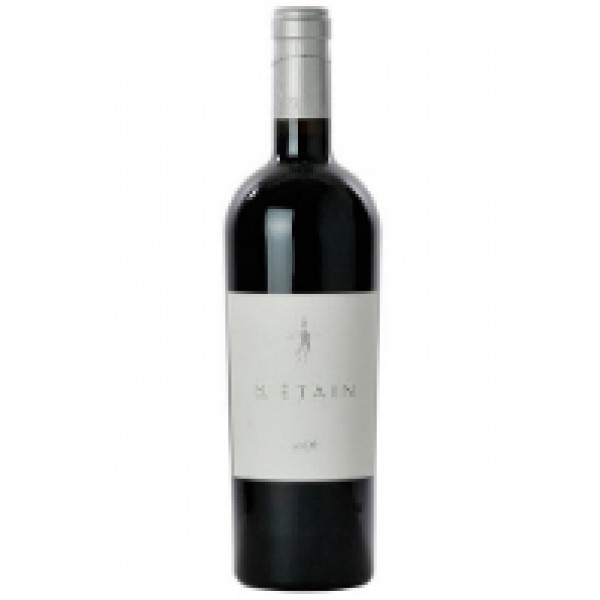 Scarecrow Cabernet Sauvignon is named after the Scarecrow in The Wizard of Oz because the man who originally owned the estate was the late J.J. Cohn, the legendary head of MGM, which is the studio that produced The Wizard of Oz. Located in Rutherford in Napa Valley, Scarecrow, which released its debut vintage in 2003, is quickly becoming one of Napa Valley’s most talked-about Cult Cabs. Only 400 cases of the 100% Cabernet Sauvignon are produced each year, no surprise given that the estate includes just 25 acres of vineyards. Located next door to the fabled Inglenook estate, Cohn bought the estate in 1942 and planted grapes in 1945 at the urging of Inglenook’s owner. For decades Cohn’s grapes were bought by some of Napa’s most admired producers, including Inglenook. In 1996 one of Cohn’s grandsons, Bret Lopez, was able to take over 25 acres of the estate. Today Lopez and his wife Mimi DeBlasio run Scarecrow with winemaker Celia Welch.

After the blazing heat of 2017, the growing season of 2018 was one of the coolest in recent memory.

Low rainfall year (45% below 2017), however much of the total rainfall occurred in March, filling the soil profile with water as the vines began to grow.
Flowering in mid-May was accompanied by ideal weather, leading to very successful pollination and very large crop potential.
2018 was a mild summer, and this combined with the large crop stretched the length of the season, allowing ample time for complete ripening.
Irrigation demand was low due to the mild conditions, and dehydration of the fruit was minimal, even with the extended ripening period.
One of the biggest challenges was simple logistics of dealing with a large crop harvest at JJC began with the “Old Men” on September 24th and continued at a measured pace through October 15th, allowing each block to reach full ripeness on its own schedule.


TASTING NOTES
Winemaker Celia Welch writes of the 2018 M.Étain:
With a relatively normal rainfall early in 2018, lovely Springtime weather during the flowering season and a comparably mild summer, this vintage shows the balance and elegance that results from slightly longer, cooler growing seasons.

Aromatically, the 2018 M. Étain displays beautiful ripe fruit tones of blueberry jam, fresh warm cherries, and just enough vanilla, spice and sandalwood to add complexity and base notes to the bright fruit components. On the palate, the wine shows very bright and fresh, with the aromatic notes returning as very juicy berry flavors combined with the spice elements. The wine shows depth and complexity, just enough density to prove its age-worthiness but wrapped up in tannins that already show a sense of plushness and generosity. The final blend of estate fruit consisted of 87% Cabernet Sauvignon, 6% Malbec, 4% Merlot and 3% Petit Verdot. 2,315 cases were produced.

アントニオ・ガッローニ/Vinous 94 points
The 2018 Cabernet Sauvignon M. Étain is a powerful, muscular wine that speaks with booming authority. Blackberry, gravel, chocolate, spice and lavender are some of the many aromas and flavors that saturate the palate. Far from an easygoing 2018, the M. Étain is a brooding Cabernet that needs time in bottle to allow the formidable tannins to soften. It remains one of the most distinctive wines made in Nape Valley. Dollops of Merlot and Malbec from the back of the property round out the blend. There are 2,400 cases of the 2018, a large production within the context of Napa Valley for a wine of this level. Drinking window: 2024 - 2038

The 2018 M. Étain is a blend of 87% Cabernet Sauvignon, 6% Malbec, 4% Merlot and 3% Petit Verdot. Deep garnet-purple colored, it charges out of the gate with expressive notes of crème de cassis, baked plums, wild blueberries and tilled soil with loads of exotic spice and fruitcake accents. Full-bodied, the palate is as rich as it is vibrant and refreshing, featuring approachable, finely grained tannins and seamless freshness, finishing long and earthy. 2,400 cases were made.