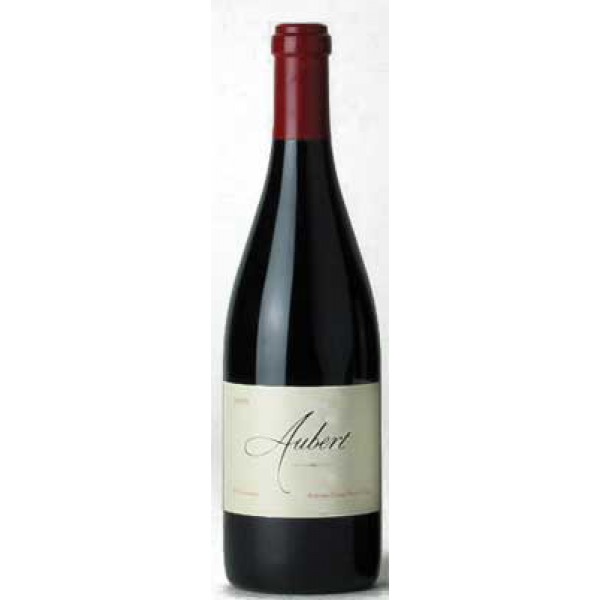 Beautifully crafted, rich and deeply flavored, this offers an impressive mix of finesse and refinement. Exhibits ripe, graceful notes of plum, anise, licorice, fresh earth, cedar and blackberry pie. Glides along on the finish. Drink now through 2020. From California.—J.L. 270 cases made. (Jun 2013)

ロバート・パーカーのワイン・アドボケイト (アントニオ・ガッローニ) 92ポイント
"The 2010 Pinot Noir Ritchie Vineyard is an attractive, mid-weight wine laced with sweet red cherries, flowers, spices and French oak. It shows lovely mid-palate sweetness and inner perfume in an attractive, mid-weight style best suited for near-term drinking. Today the Ritchie comes across as just a bit compact and one-dimensional next to the other 2010 Pinots. With air, though, the wine blossoms nicely. Freshly cut roses and spices waft from the delicate, feminine finish. It will be fascinating to follow this precise, crystalline beauty over the coming years. Anticipated maturity: 2014-2020.

This is a stunning set of wines from Mark Aubert. Both the Chardonnays and Pinots developed considerably over the time I followed them. Readers should open the wines at least several hours in advance. In general, the 2010s are brighter and more focused than the 2009s, which are more generous. Alcohol levels are also lower across the board in 2010. The Chardonnays spend 10-12 months in barrel, followed by 2 months in oak, and are usually bottled around Christmas. The cellar is kept cold to encourage slow malos, which occur in the spring. The wines are never racked until they are prepared for bottling with no fining or filtration. The Pinots begin their vinification with cold soaks that last 5-6 days. The wines are only racked when they are bottled, which usually takes place in September. Aubert describes his Pinots as largely inspired by his experiences with the Cabernet Sauvignon-based wines he made at a number of properties, including Colgin, Sloan, Bryant and Futo, which remains his only consulting client. Stylistically, the Pinots are big, bold and highly expressive. Much the same can be said of the Chardonnays. The 2010 Pinots are more pointed and vibrant than the 2009s, a year in which the fruit ripened evenly as there were no rains." (Wine Advocate #199 Feb 2012 Antonio Galloni Drink: 2014 - 2020)